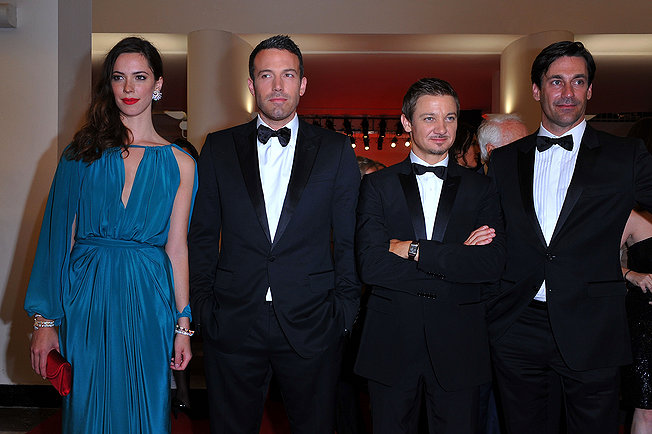 I’m officially constituting The Red Carpet Grillmiere post. I suggest we start posting red carpet grills, even if its just a couple at a time. Lucky for the The Town premiere, Jon Hamm was there, and per usual, was giving ample grill support. I mean the red carpet is where we can catch the stars at their most candid and in turn, their most grill worthy. Make me wonder why we haven’t started this earlier. Disclaimer: While posting I realized that these grillz might actually be from multiple different premieres, but for the same movie. So, don’t be dismayed when you see them wearing different clothes. I mean, we’re here for the grillz….right? 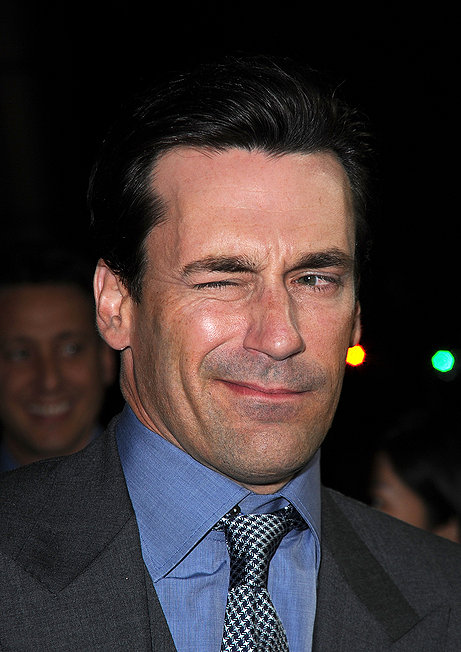 And BAM! Jon Hamm hits you hard and fast! He’s trying so hard to wink, it hurts! 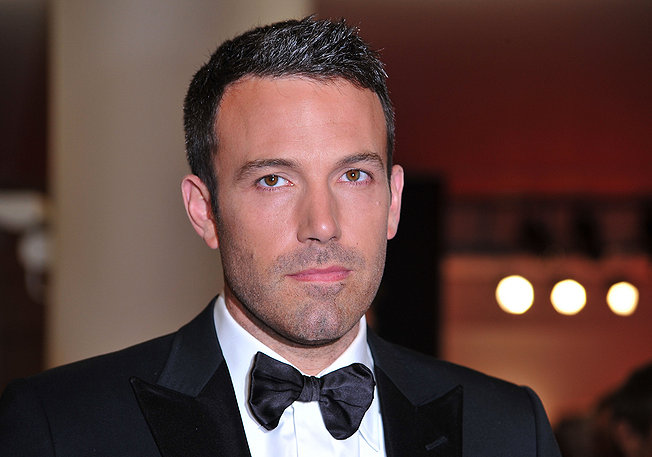 Affleck was there too of course, looking as glazed as a donut. 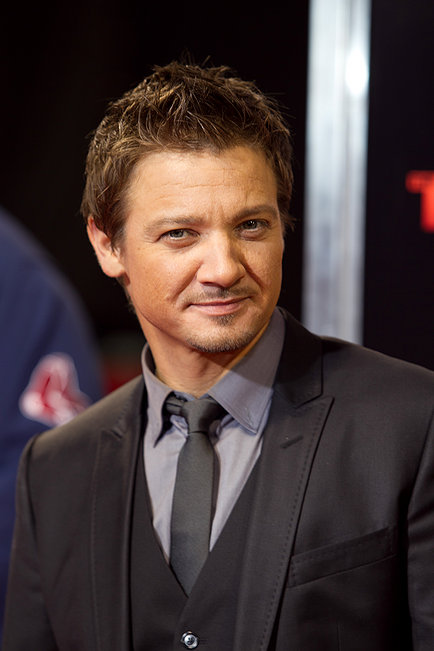 Newcomer Jeremy Renner made it as well, putting on his best “too cool for school” pose. 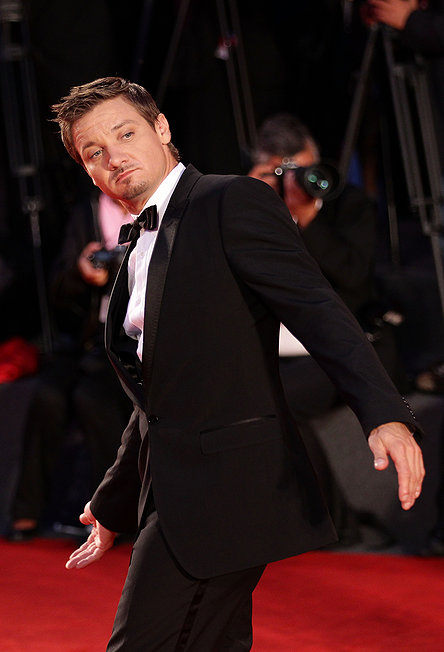 May I have this grill? 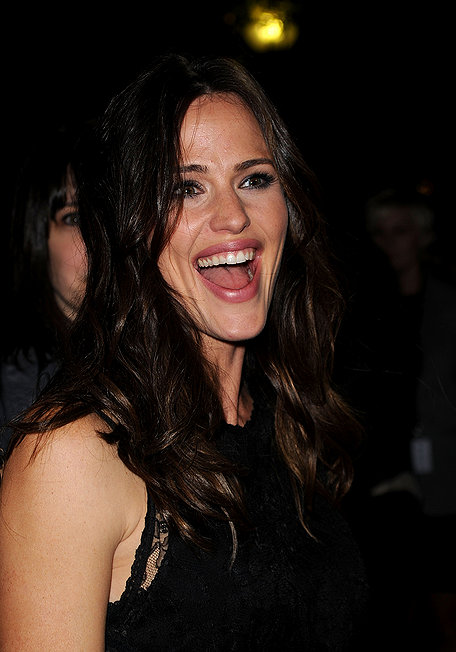 Some of their lady friends showed up to sport their new grillz. Garner looks like she wants to swallow me whole. 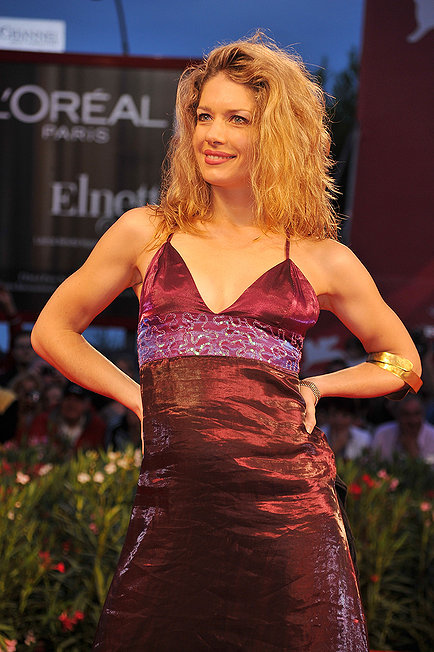 Sexy or haggard? You decide. 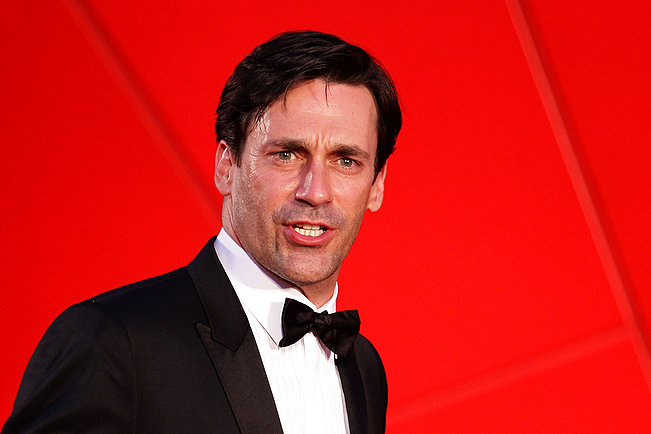 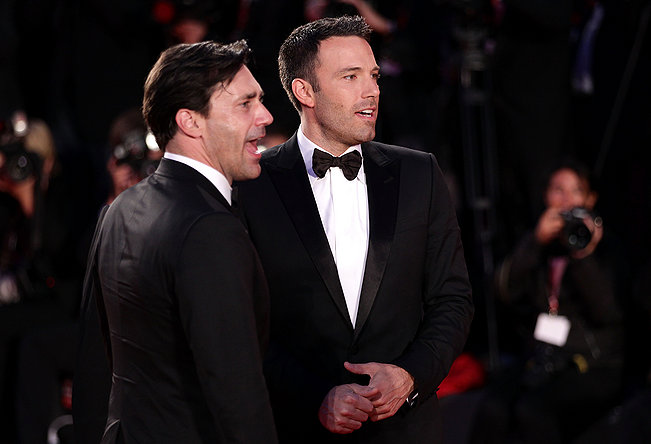 Hamm is clearly irritated. It might have something to do with Affleck standing right next to him. 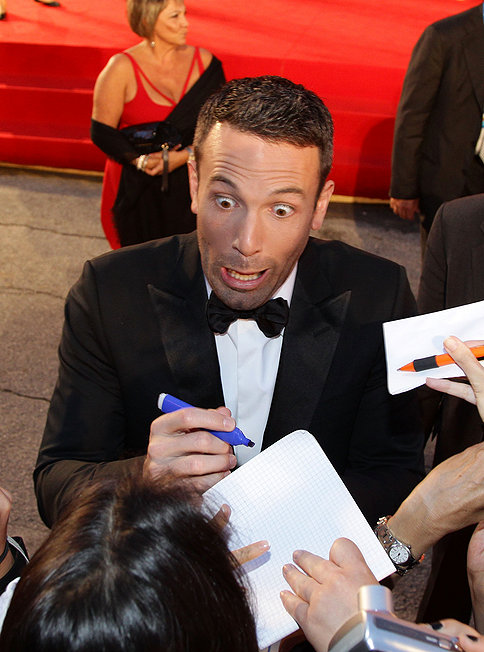 And who can blame him? Affleck clearly needs Freakout Control! 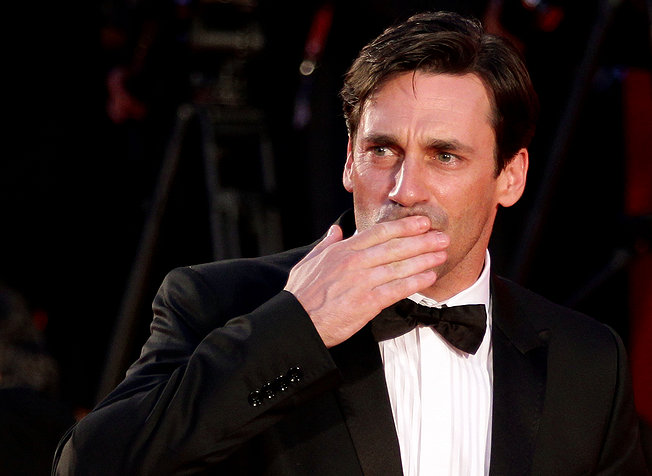 He’s either blowing a kiss or is dismayed by Affleck’s behavior. 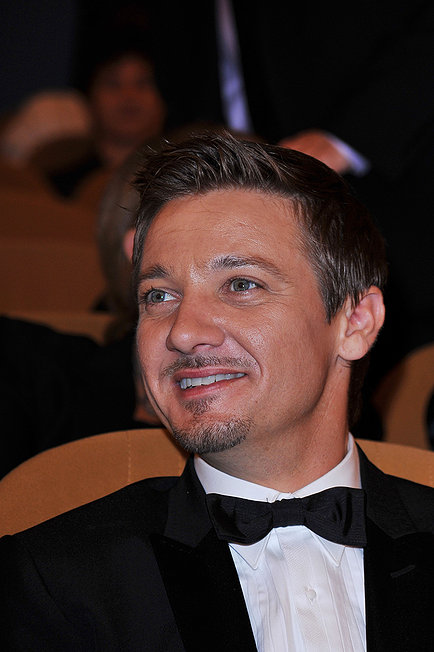 Clearly Jeremy Renner thinks its a kiss, and that its for him. 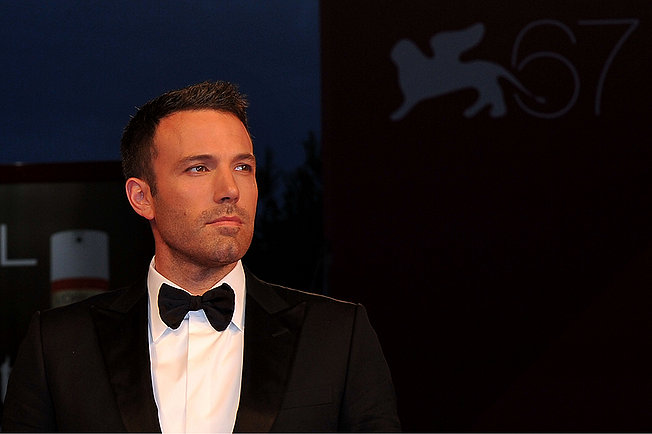 Affleck and Hamm are clearly Grill Wilson Hall of Famers and this premiere only solidifies that. Anybody for a photoshop contest with the above image? 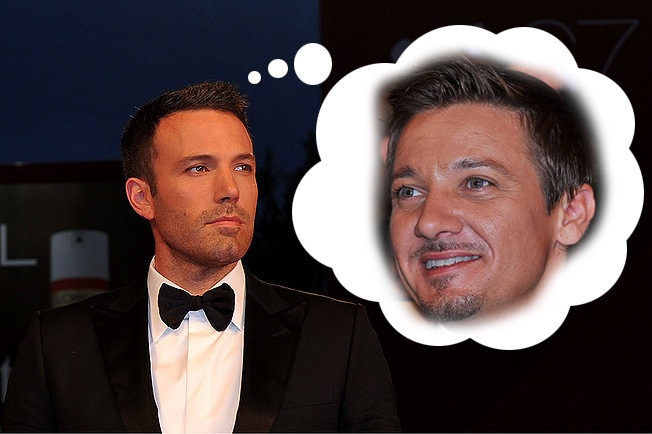 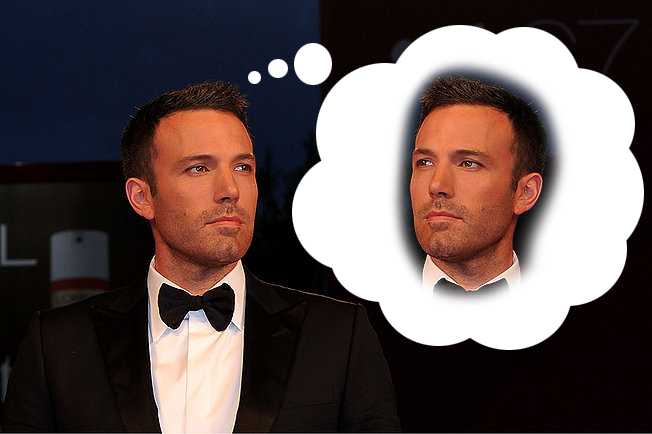 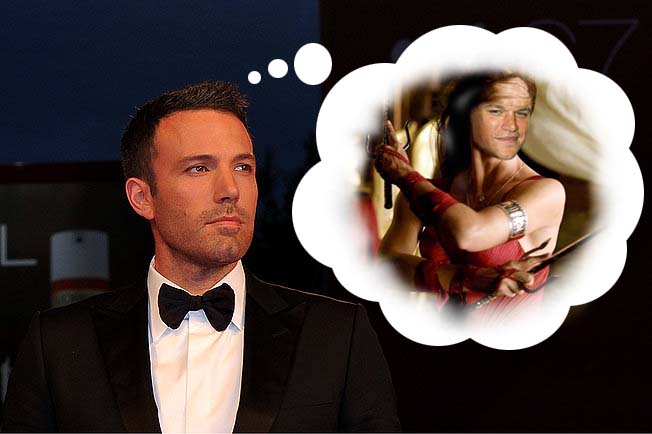 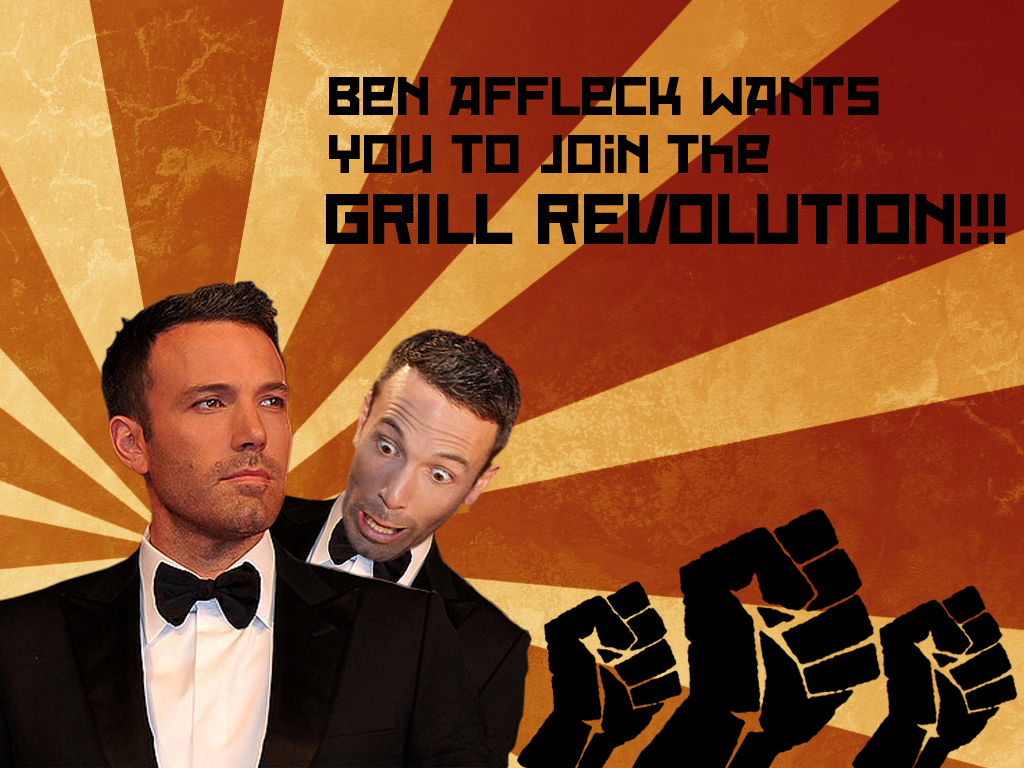