Meet Ken Levine, creative director of some awesome games like Bioshock: Infinite. He also creates grillz and plenty of them. Recently E3 happened, and Ken Levine was there to show off his new grill work in a bevy of interviews, and to say the least, they’re impressive. 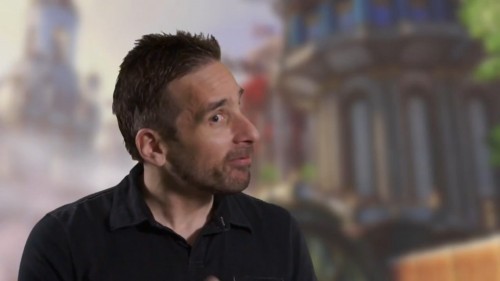 My man looks like he popped about five Warheads in his mouth. 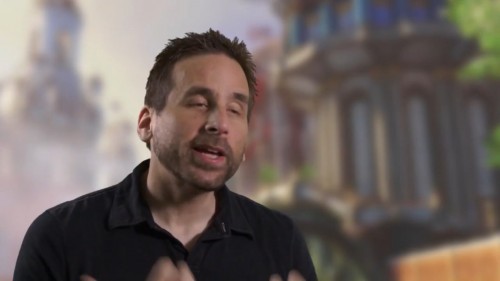 Thats right, let it cool down. 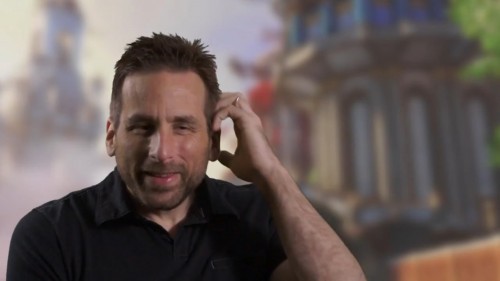 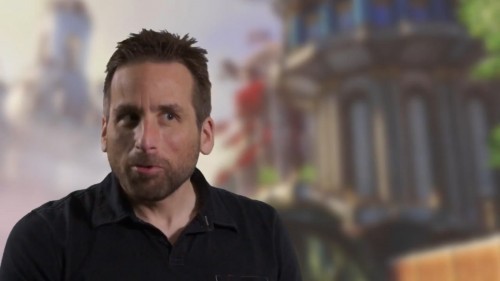 Oooohh, not good enough for you? 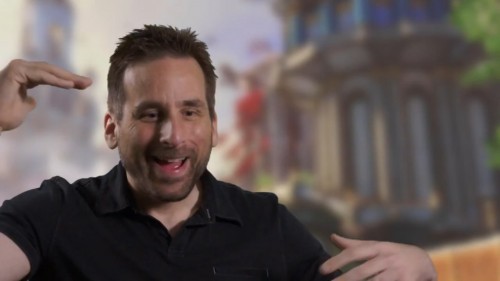 He also does Ape Wild!

Spent on an interview full of hard grillz, Levine finally loses it. But he’s not done yet. Lets switch gears a bit with a different interview.

This change of environment is doing wonders for Ken’s grilltential. 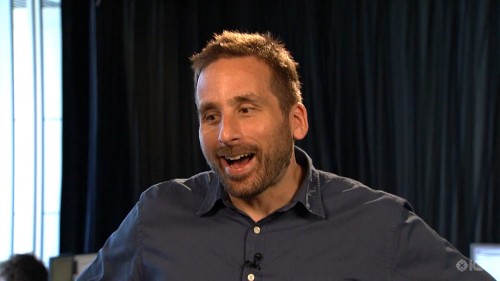 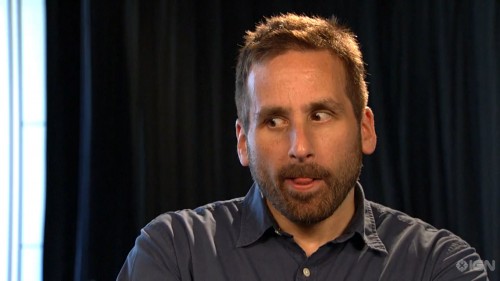 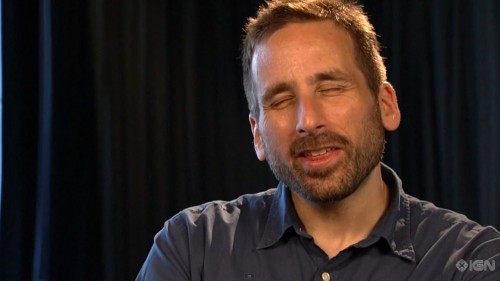 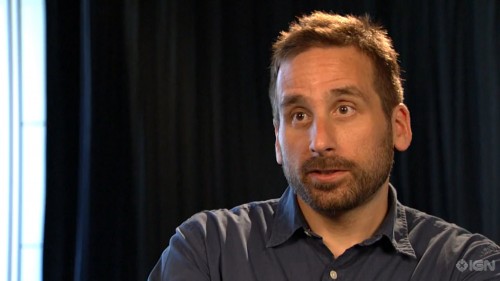 I’m not answering that! 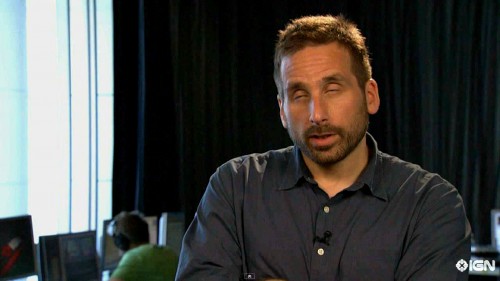 I think we lost him. 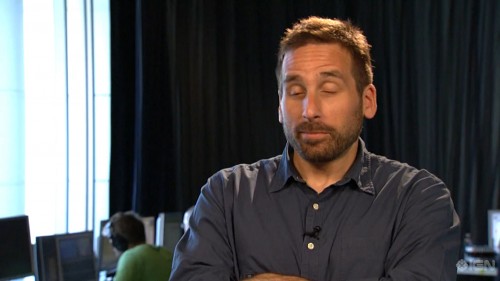 Nah, he was kidding the whole time. Ken would never run out of grillz.