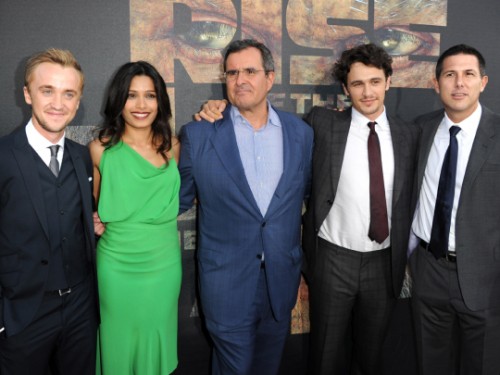 Another Red Carpet Grillmiere is upon us and this time its Franco’s turn to party. He didn’t come alone though. John Lithgow was there, as well as his growing cranium. Harry potter rivals Rupert Grint and Tom Felton showed too, proving that grills heal all wounds. So lets get right to it. 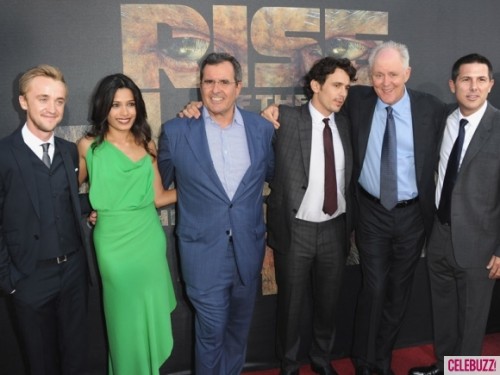 Franco might be warning Lithgow that he just farted. But Lithgow LOVES IT! 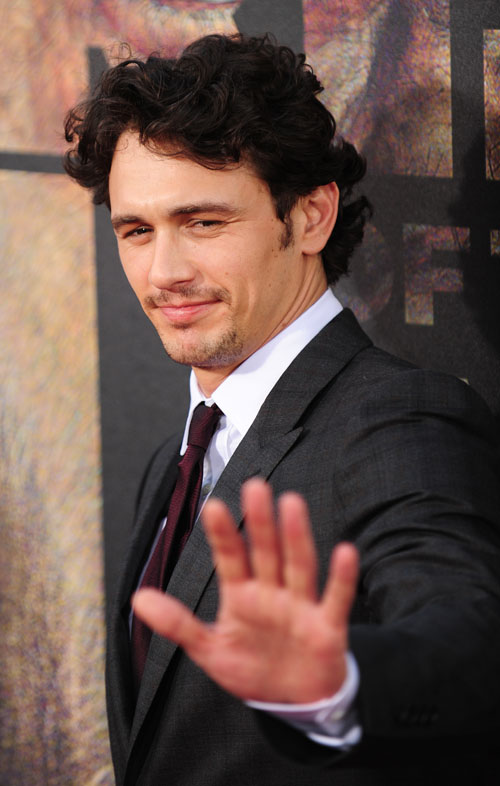 You can look, but please don’t touch. 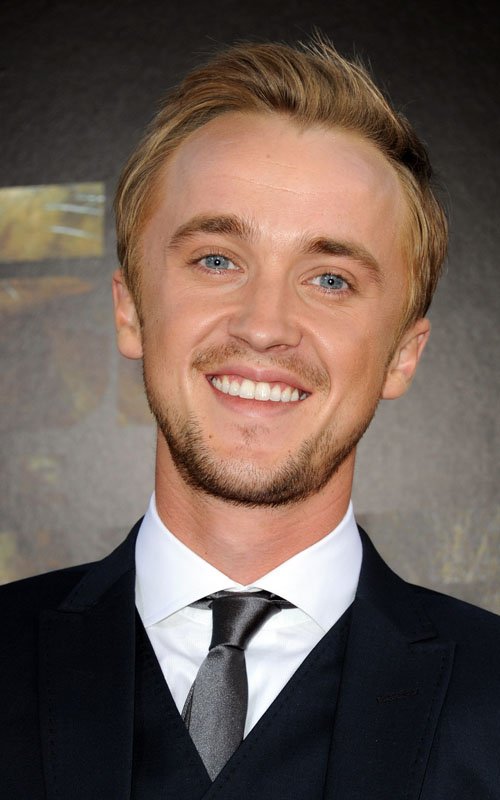 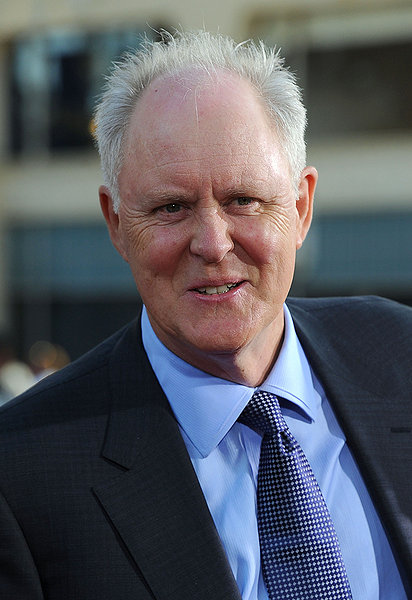 Lithgow might be breaching the 5 head and going right into the 6 head. 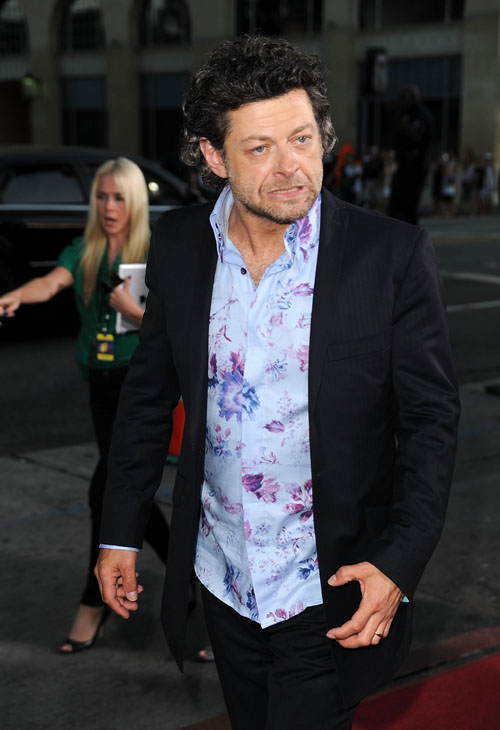 Serkis showed up still in character as the ape from the movie. 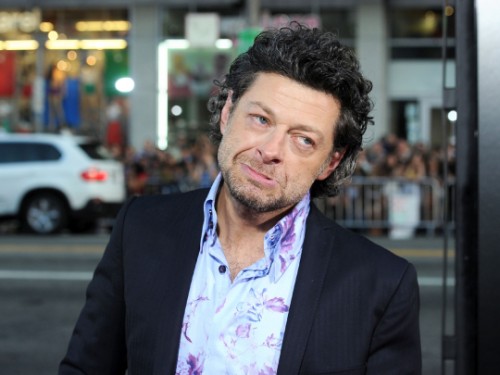 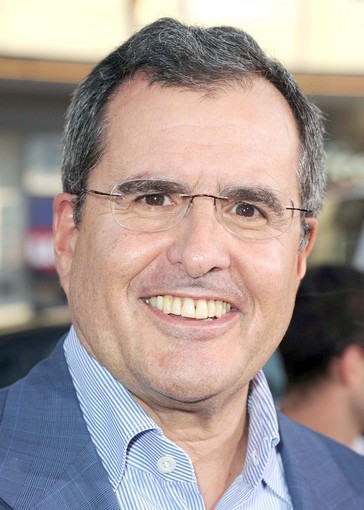 Even this random producer came out swinging, giving us his best impression of Steve Carrell as Brick from Anchorman. 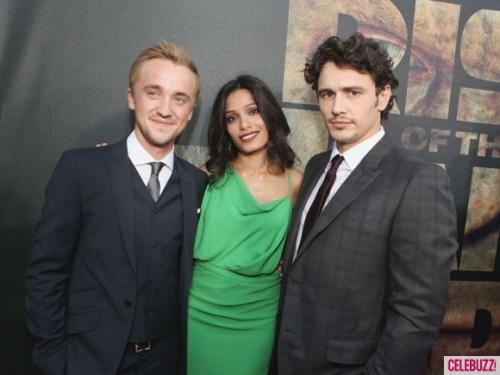 Franco looks upset. Maybe Felton’s moving in on his girl. 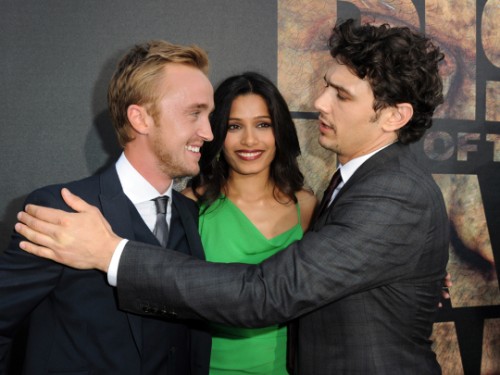 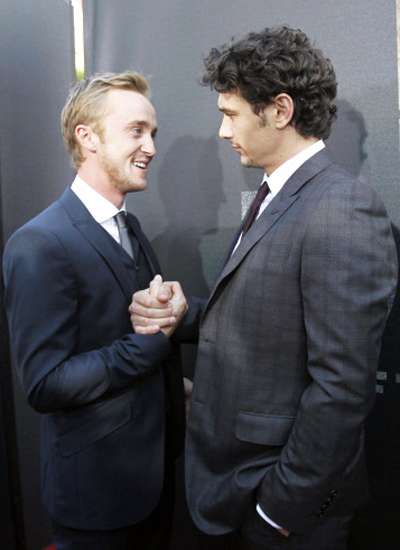 After the small scuffle, the two made up. Bromance, engaged!! 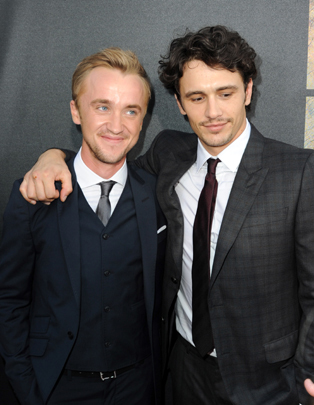 Franco is already bored with his newly found bromance. 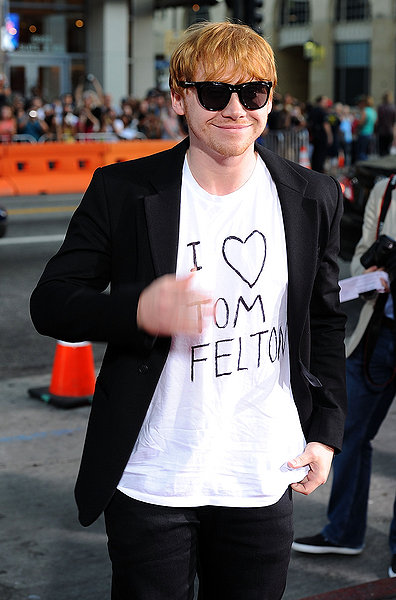 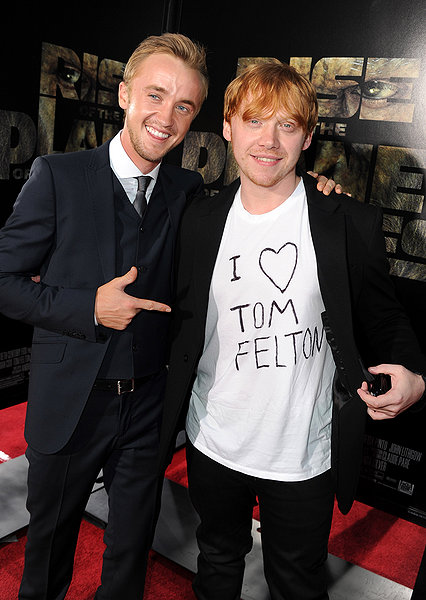 And Felton clearly loves it. 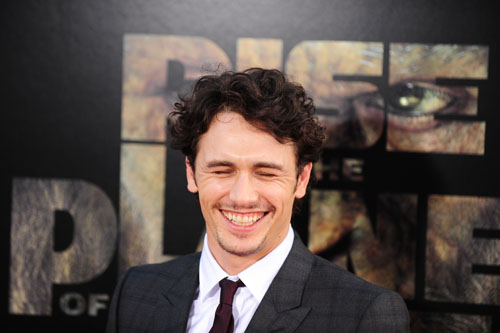 Franco couldn’t be happier for this new relationship. 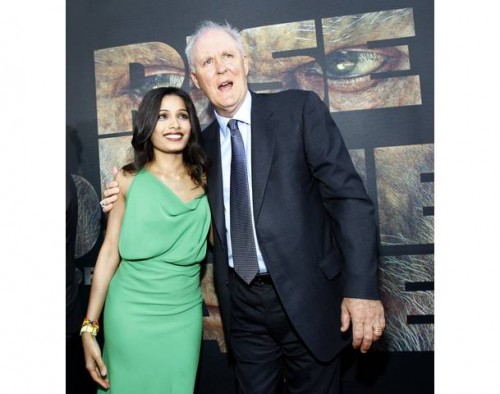 Meanwhile Lithgow is moving in on Franco’s girl. This is right before he erotically smelled her head. 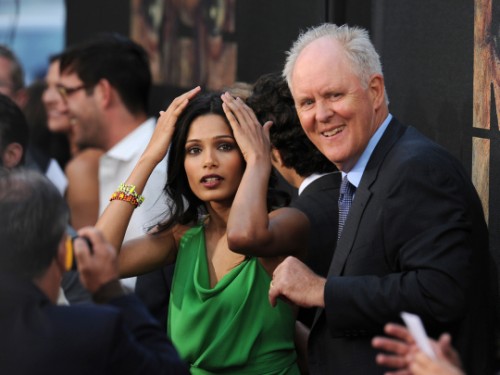 It wasn’t ok. Lithgow couldn’t be happier though. 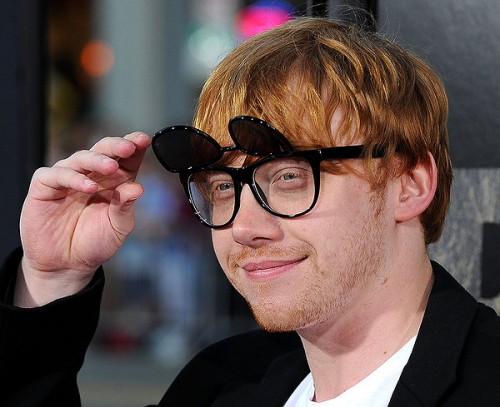 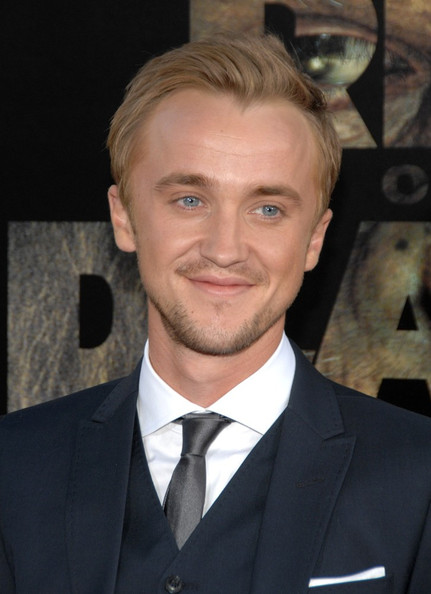 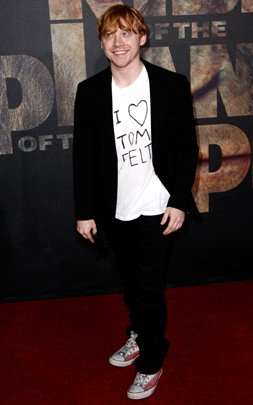 Grint trudges away with satisfaction. 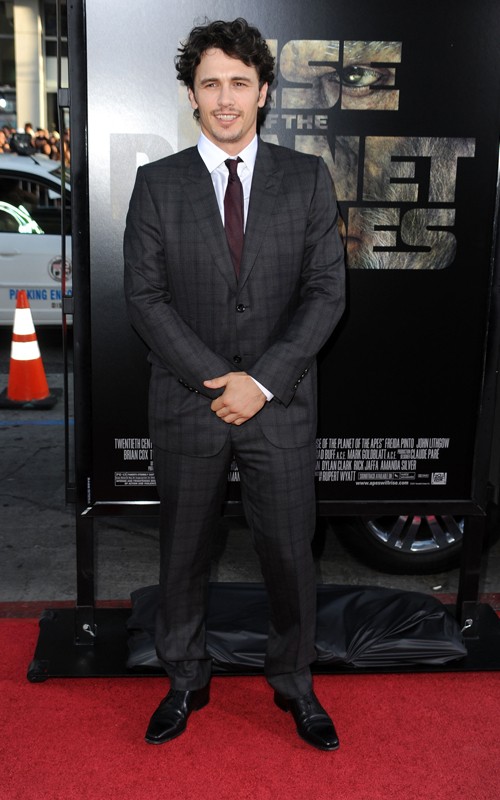 Franco’s straight up cheesin’ in this one.

After a long evening of grillin’, Franco is starting to feel the need to drain the lizard.

“Just kidding, I just peed on felton’s car 5 minutes ago.” 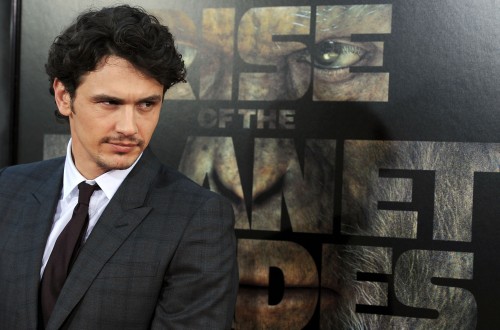 Thats all folks. Lets just hope the movie carries even more grilltential. Anybody for a “What is Franco thinking” photoshop contest?

3 thoughts on “Rise of the Franco”