It’s been a while hasn’t it, Corey? Six long years. Only one thing left to do. RE-UP.

END_OF_DOCUMENT_TOKEN_TO_BE_REPLACED

Vin Diesel’s facial expression kind of says it all. This post was meant to go up almost a year ago, but alas, life got in the way. The Grill Wilson family grew by two this past year. If the Fast series has taught us anything, its that the most important thing is family, whether it be immediate or surrogate. So you can imagine me, basking in the glow of my two month old daughter, and me, knowing full well that a baby girl was on the way, and hearing the awful news. I didn’t want to believe it then, and I still don’t want to. Nobody does. We lost what felt like a member of our family on November 30th. Writing this post is awfully bittersweet to me. I wanted to see Dom and Brian grow old together. I’ll have to settle for remembering the good times. The blow is lessened by knowing that Paul Walker will live forever in his work, and that Brian O’Connor will carry on, to shepherd his son Jack into manhood. I know that he will do the best he can, because family comes first.

Grill Wilson has never been a serious site, it pokes fun in a generally playful manner. Please know that the entire previous paragraph was completely sincere. With that said, I present our grand vision for the grill saga of Fast Five. Even before the movie released, it was all set in stone. Five parts, five writers, it couldn’t be done any other way. Some tweaks to that formula had to be made, because babies don’t take care of themselves. So I, Boris, will co-write Part One with Matt, Oh Hi! I’ll be ghostwriting in gray, then with parts by the rest of the team until the entire movie is fully grilled to perfection.

It’s taken a long time to come to fruition, and none of us expected to lose Paul along the way. Think of this as a tribute to his steady and reliable work, which we have all been appreciating for years.  Now that I’ve made it through the hard part, let’s enjoy basking in the afterglow, together.

END_OF_DOCUMENT_TOKEN_TO_BE_REPLACED 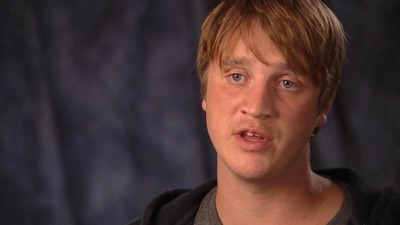 This picture represents a cautionary tale, one of unfulfilled promise. This is Devon Sawa, Canadian heart-throb, circa 2006. The early career success of Little Giants and Casper, all but a distant memory. Devon had by now settled for a bevy of direct to video features, all major motion picture offers had dried up. A lesser man would have called it quits. Devon Edward Sawa is not that man.

END_OF_DOCUMENT_TOKEN_TO_BE_REPLACED 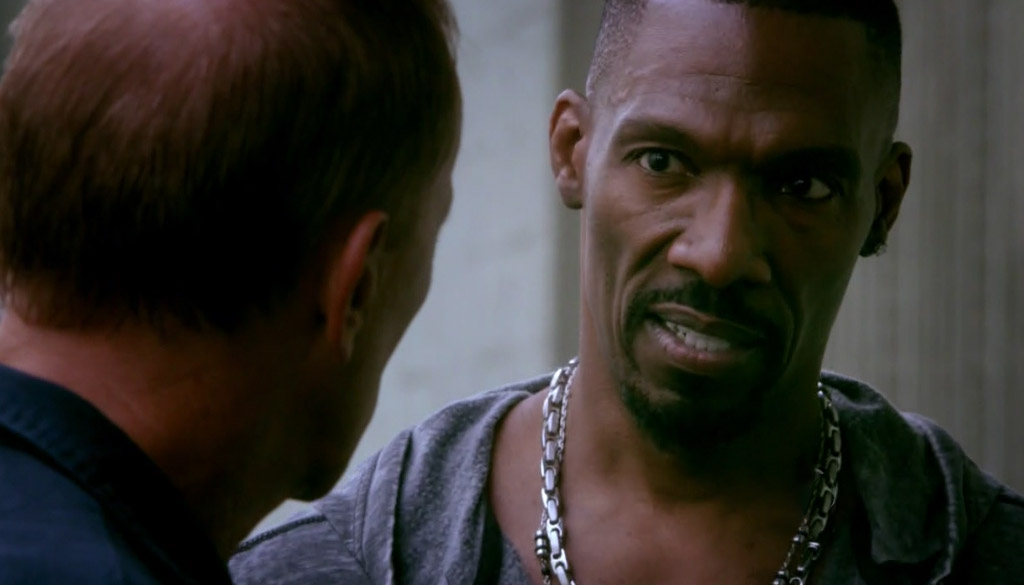 Try to imagine my surprise at seeing the immortal Charlie Murphy’s name flash during the “Guest Starring” portion of Hawaii 5-0’s opening credits. The sight of it filled my heart with both a sense pure whimsy and deep sadness. For a minute there Charlie was invincible, having achieved higher approval ratings than his much more famous (and talented) brother Eddie. Fame is a fleeting thing, as seen here. Let me take you a tour of Charlie’s life as a featured guest star.

END_OF_DOCUMENT_TOKEN_TO_BE_REPLACED 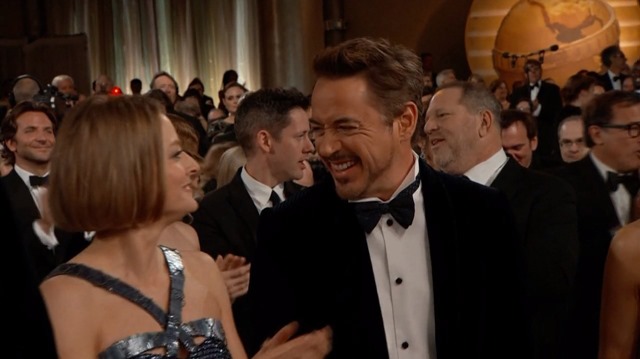 I know it’s only been about a week since Part I went up, but y’all knew I couldn’t stay away too long. Now it’s time at last for the MVG (Most Valuable Griller) to be crowned. So far it’s a three legged race between Robert Downey Jr, doing spectacular work as always. However, not to be outshone, is young upstart Bradley Cooper, making a spirited run for the title. Last but certainly not least, as if being Bond wasn’t cool enough, Daniel Craig is a front runner for the hallowed title of MVG.