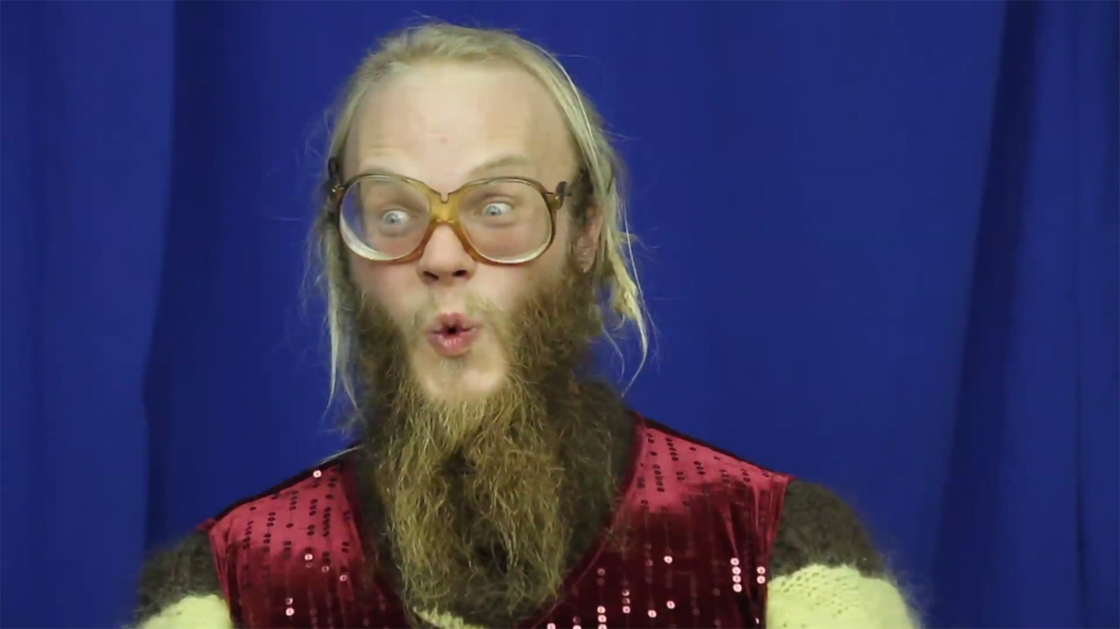 So, maybe this needs an explanation. These are two dudes from Sweden who have a YouTube show called Ninja Moped. They show about 3 minutes of lego created stop motion animation based off your favorite NES games and then take the remaining 7 minutes or so to be eccentric and talk about trivia. To be honest, the show aint that great, besides the sweet lego stop motion. But don’t fret, I squeezed the very best grill potential from the first three episodes.

END_OF_DOCUMENT_TOKEN_TO_BE_REPLACED 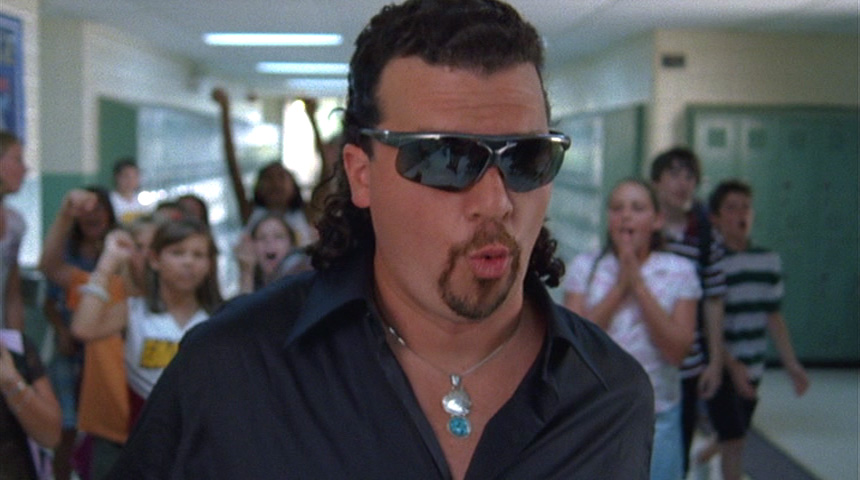 I’ve had this one in my back pocket now for a good long while. Kenny Powers (Danny McBride) could no longer be contained solely on my hard drive. He needed to escape and share his lively, effervescent spirit. So it is without further ado, that I mark my long awaited (I hope) return to the hallowed halls of Grill Wilson, with a little help from the one and only Kenneth Powers.

END_OF_DOCUMENT_TOKEN_TO_BE_REPLACED

Meet Nic Cage, fresh out of the military and ready to spend some quality time catching up with his sweetheart. Please take careful note of his “I’m a chump” haircut. That thing’s going to change drastically in a minute here.

END_OF_DOCUMENT_TOKEN_TO_BE_REPLACED

Our economy is in some serious poop right now, but don’t worry- CNN is there for us. They’ve been host to a myriad of grillz lately, images of real people in real despair. It’s glorious.

END_OF_DOCUMENT_TOKEN_TO_BE_REPLACED

You know, I never appreciated the incredibly hammed up and overacted performance Raul Julia laid down for his role of M. Bison in Street Fighter. Little did I know, but Raul could in fact see into the future. He definitively knew in 1994, that this site would one day exist, and he wasn’t about to let himself be outdone…by anyone. It’s the only explanation for his consistently crazy looks and complete lack of blinking. He’s the antonym to John McCain’s constant machine-gun blinking. Time remembers Street Fighter as the shitty movie that it is. But with his last ounce of life, Raul gave us a masterpiece of facial expressions. So just sit back and breathe it all in. This post will be shown with limited commentary from this point on.