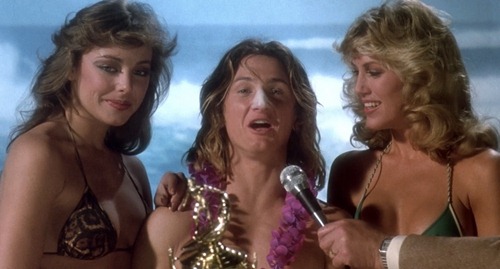 “Well Stu, I’ve gotta tell you, I had a lotta rough breaks out there, but I have a feeling in the end things are gonna go my way, huhuhuh yeaah.”

END_OF_DOCUMENT_TOKEN_TO_BE_REPLACED

We’re taking another trip back to Tokyo, for part three. Twink (Bow Wow) is so excited he looks almost on the verge of tears. Everything is going great for our heroes.

END_OF_DOCUMENT_TOKEN_TO_BE_REPLACED

Here we are, back in the wonderful world of the Fast and the Furious. On the last post I promised bromance, and what I gave was clearly undercooked. Part two brings a full portfolio of bromanticism. You will not be disappointed. If this opening image doesn’t tell you where this post is going, I don’t know what will. Our hero Sean (Lucas Black) had nowhere else to go…. except Japan to live with his absentee father. On his first day at a Japanese high school he meets Twinkie (Bow Wow, born Shad Gregory Moss) local American hustler. Here he offers to sell him a laptop, but the look in his eyes says he’s selling something else……bromance.

END_OF_DOCUMENT_TOKEN_TO_BE_REPLACED

By now, y’all know we love us some Fast and the Furious series here at Grill Wilson. I took a little hiatus on from the series, but I’m back.  The Fast and the Furious: Tokyo Drift is a different beast. 2 Fast 2 Furious subtracted Vin Diesel from the equation, but added Tyrese “Crazy Grillz” Gibson, which counts as a loss in star power, but is basically a push for grill power. Tokyo Drift has no star power, so it will have to really ramp up the grill power.

END_OF_DOCUMENT_TOKEN_TO_BE_REPLACED 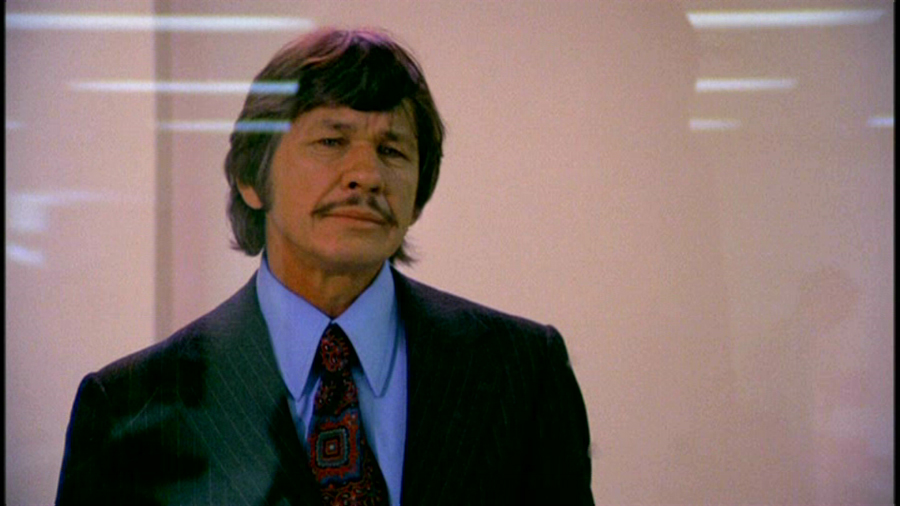